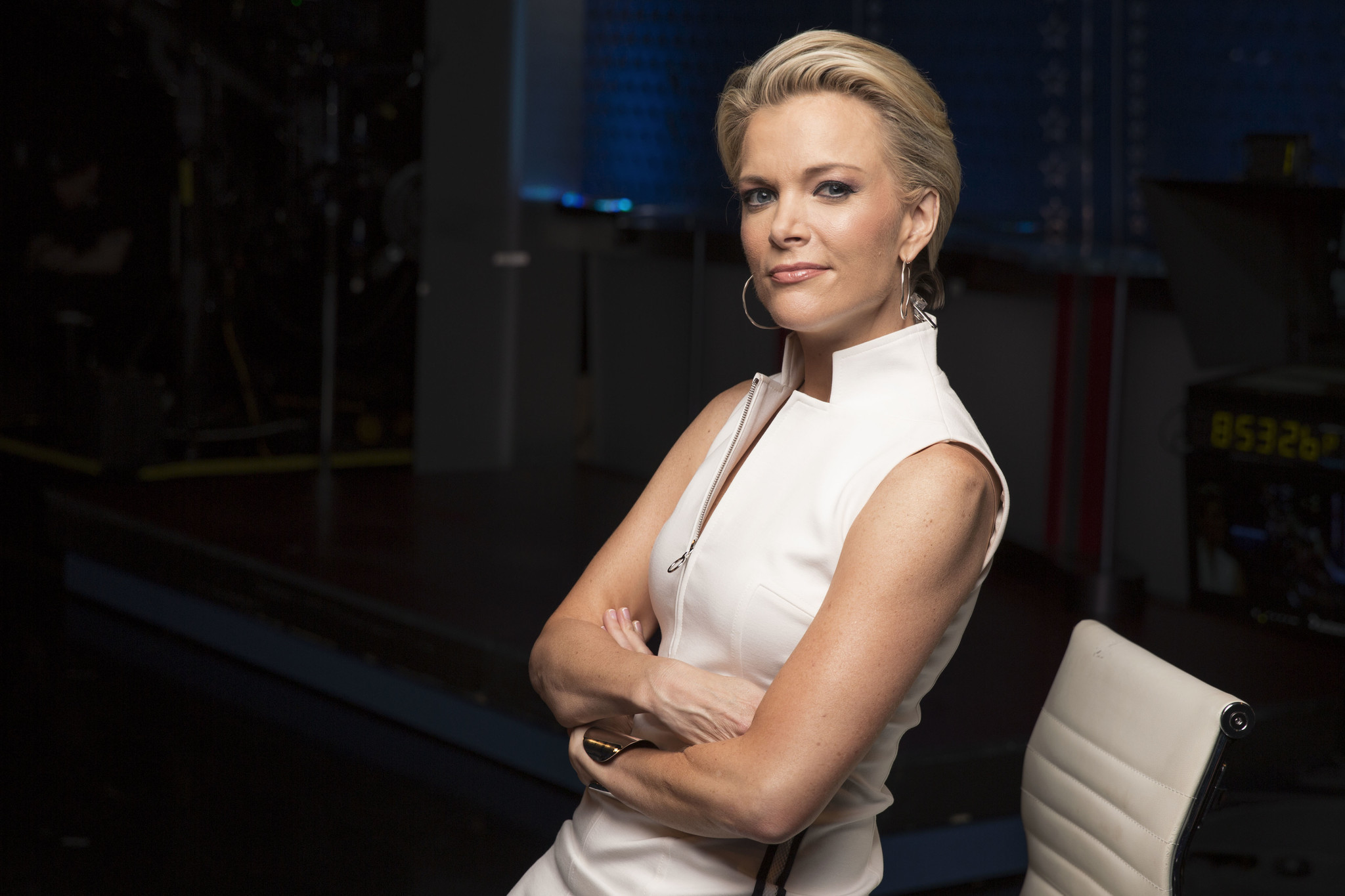 Megyn Kelly, host of “The Kelly Files” on Fox News, is leaving the right-slanted news channel for a position at NBC.  Citing more time to spend with her young family, Kelly, in her public announcement last night on her show, said she will be hosting a daytime show and Sunday evening show at the Peacock Network.  She told viewers that Friday will be her last show on Fox.

Kelly has had her issues recently with Fox News and is also known for her opening salvo question to then-candidate Donald Trump in the first debate.  So it seems a little more than just family matters that have inspired her move.

Whatever side of politics you are on, Megyn Kelly is fair in her striving to get the truth from powerful people.  Like it or not, Kelly does not choose sides, she soft-soaps no one.

Fox News, on the other hand, has grown tired in its right-wing spin, that certain people can do no wrong, no matter what.  Kelly, because of her commitment to fairness, was becoming more out of place on the stilted network.

I wish Megyn Kelly the best!

TMZ is reporting that NBC will offer Conan O’Brien a “whole lot of money” to leave if he agrees to shut up about the recent troubles between him and the television network and “cannot trash” them in any way.  NBC may also demand that O’Brien not move to another network (like FOX) “for a certain period period of time,” according to TMZ.