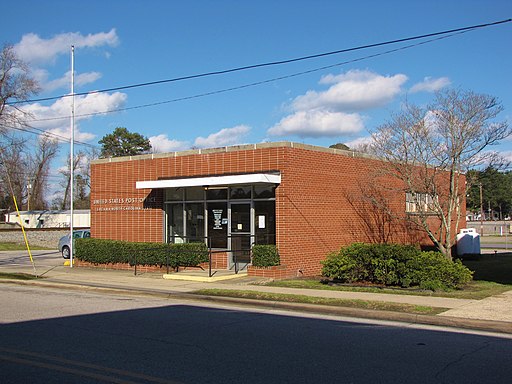 President Obama made a surprise appearance at the daily press briefing to address the growing controversy regarding the arrest of Harvard Professor Henry Louis Gates, Jr. by the Cambridge Police after he broke into his own home.

Without making an apology, which some in the media as well as the Cambridge Police were demanding, the President admitted that he “contributed to more media frenzy” because of his comments made at the end of his news conference on Wednesday night.

Saying that  Gates and Sergeant James Crowley, the arresting officer, are both “decent people” and calling Crowley “an outstanding officer,” Obama said that the arrest was over-reactive.

“The fact that it has garnered so much attention,” Obama said, “I think is a testimony to the fact that these are issues that still very sensitive here in America.”

He asked that everyone “steps back” from the anger on both sides.  Obama said he hoped the outcome would be a “teachable moment where all of us…spend a little more time listening to each other,” Obama said, “Race is still a troubling aspect of our society.”